Do the seasons influence our perception of colors? 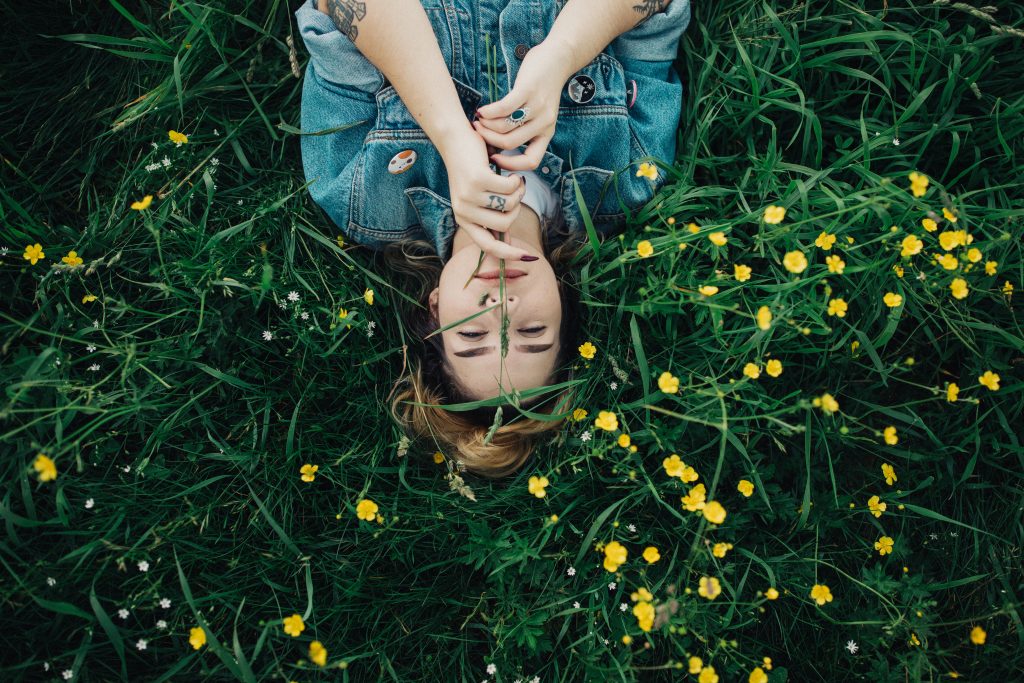 New research suggests that our eyes adapt their perception of colors according to the seasons and our visual environment.

If summer and spring make you think of bright, intense colors, while winter reminds you of more subdued tones, there’s a good reason for that. The natural environment around us changes with the seasons, with warmer temperatures generally bringing out more natural colors in our surroundings due to the abundance of plant life and greenery. Winter, on the other hand, is marked by shorter, darker days and less obvious colors in our outdoor environment.

But what scientists didn’t know until now is that this change in the density of colors around us has an impact on how we perceive colors.
There is a seemingly endless variety of colors in the world, but humans only see four “pure” hues: blue, green, yellow, and red. Orange, for example, is perceived as a mixture of red and yellow and is not “pure”. But the four “pure” colors do not seem to contain mixtures of other colors.

Researchers at the University of York in the United Kingdom have demonstrated for the first time that our perception of color actually changes throughout the year, as our brains attempt to equalize the different levels of color presented by summer and winter.

We all associate certain color patterns more or less strongly with certain seasons. Whether it’s the bright greens and yellows of summer or the vibrant reds and oranges of autumn, the colors of our outdoor environments change regularly. And yet, color isn’t the only thing that changes with the seasons. A new study conducted at the University of York in Britain has revealed that our visual system also reacts and adapts to these seasonal color changes. This change influences how we perceive colors at a fundamental biological level.

Of the four unique hues (blue, green, red, and yellow) that our eyes identify, individuals’ perception of yellow tended to be standard, regardless of who they were, where they lived, or the environment in which they lived. This single yellow was the baseline established when they began testing how people perceived the same color yellow using a colorimeter.

Participants sat in a dark room with a colorimeter and had to adjust it until they found that unique yellow hue (meaning there was absolutely no green or red present in the hue). The catch? They were tested the same way in summer and winter. Each time, although the test conditions were exactly the same, there were significant differences in the position on the scale of those who felt yellow was unique.

The theory is that this change in our color perception is initiated by the colors that surround us in our everyday environment. Essentially, the overabundance of green in the summer causes our eyes to change their perception of the unique yellow. This change in perception occurs differently in other seasons, such as winter, because the colors in the environment are drastically different.

The researchers believe that the self-balancing effect can help us maintain consistency in our color perception, even when the color palette of our environment changes drastically – just like the picture setting on your television. The researchers added that it probably takes our visual system several weeks to recalibrate to the hues of a particular season. This newly discovered feature of color perception is unlikely to lead to any medical breakthroughs, but it is a powerful example of how our bodies, unbeknownst to us, adapt to changing environments. 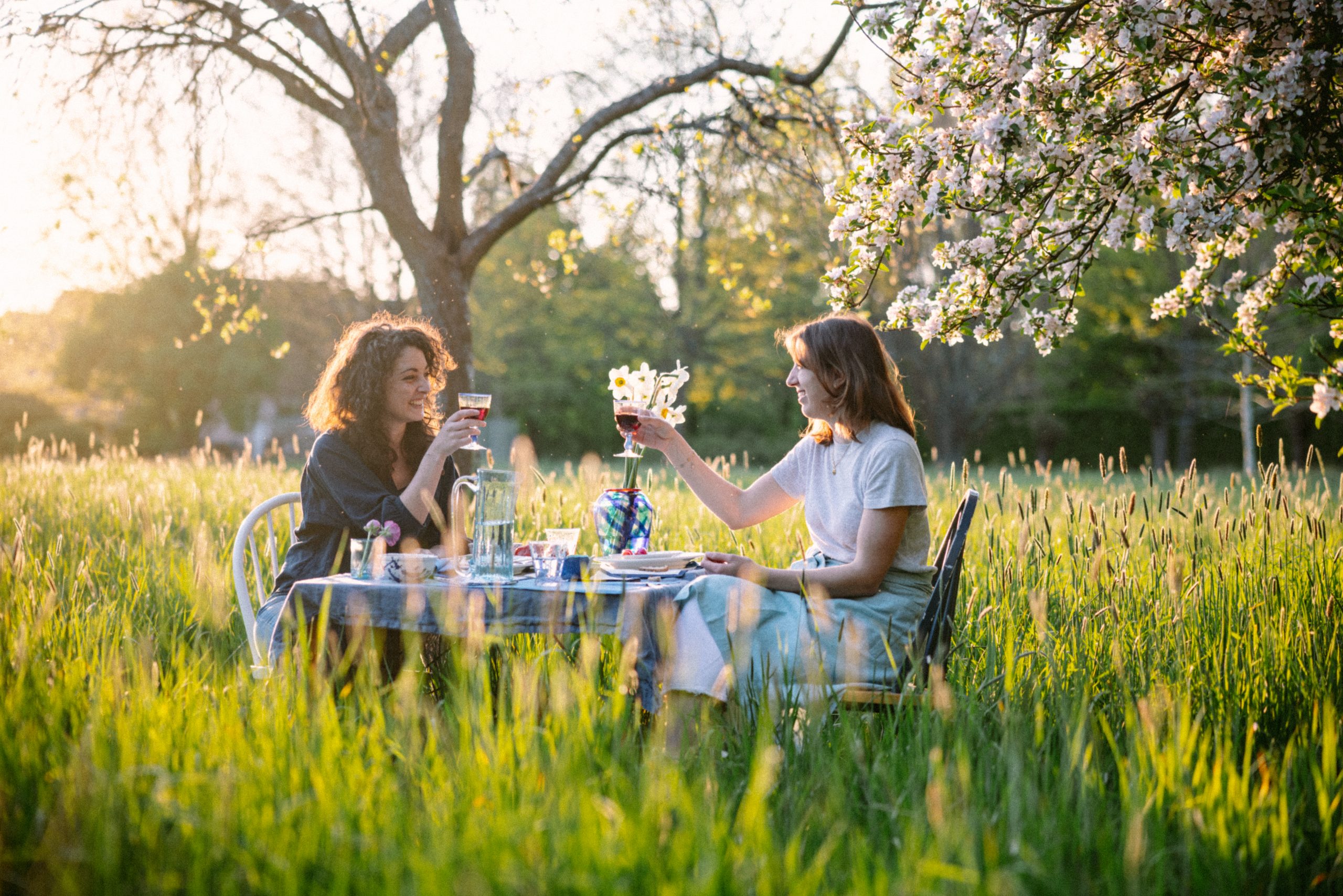 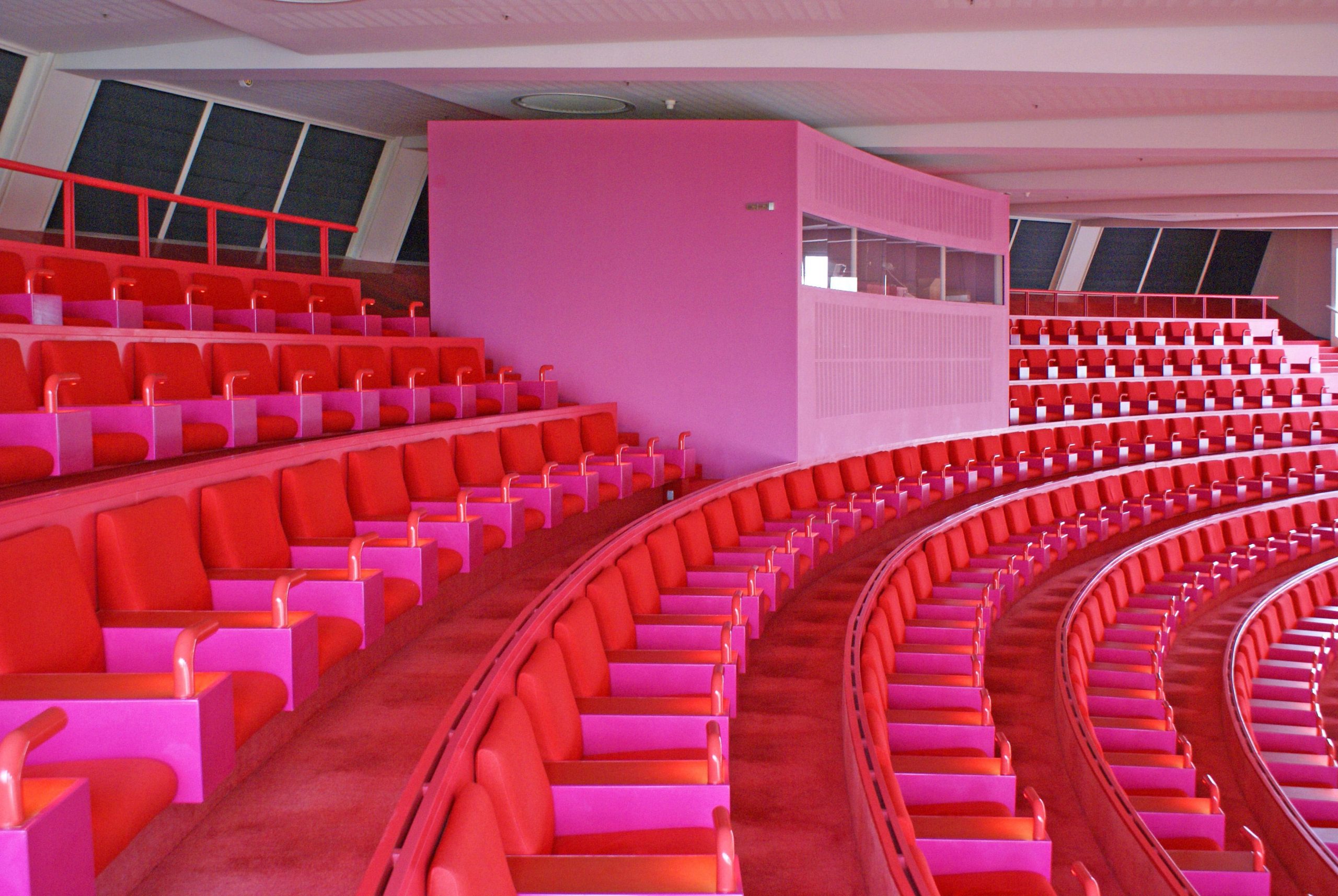 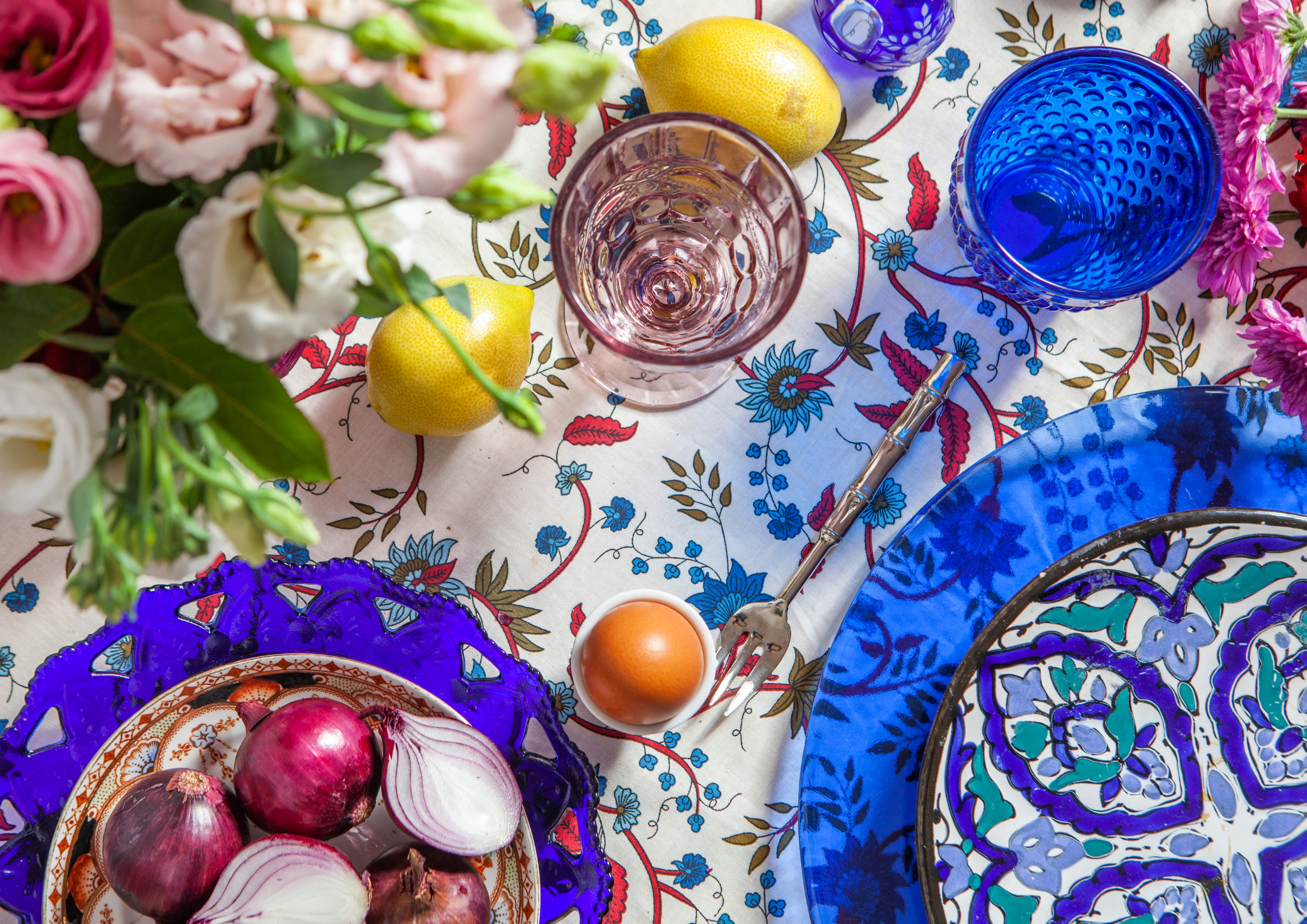